Today The New York Times has a story saying President Trump made a “widely disputed allegation”  that President Barack Obama ordered the wire tapping of his campaign.

It also reports that Obama and his former aides have called the accusation completely false.

“Mr. Trump’s demand for a congressional investigation appears to be based, at least in part, on unproved claims by Breitbart News and conservative talk radio hosts that secret warrants were issued authorizing the tapping of the phones of Mr. Trump and his aides at Trump Tower in New York,” the newspaper reports.

This same newspaper reported on Jan. 19, prior to Trump’s inauguration, that law enforcement and intelligence agencies were examining “intercepted communications” and financial transactions that were part of an investigation of contacts between Trump and his associates with Russian officials. The Trump associates included his former campaign chairman Paul Manafort, according to Times sources.

“The F.B.I. is leading the investigations, aided by the National Security Agency, the C.I.A. and the Treasury Department’s financial crimes unit,” the paper reported. “The investigators have accelerated their efforts in recent weeks but have found no conclusive evidence of wrongdoing, the officials said. One official said intelligence reports based on some of the wiretapped communications had been provided to the White House.”

What could possibly have caused Trump to believe his campaign was being wire tapped?
The earlier Times account goes on to relate:

Representatives of the agencies involved declined to comment. Of the half-dozen current and former officials who confirmed the existence of the investigations, some said they were providing information because they feared the new administration would obstruct their efforts. All spoke on condition of anonymity because they were not authorized to discuss the cases.

Numerous news outlets, including The New York Times, have reported on the F.B.I. investigations into Mr. Trump’s advisers. BBC and then McClatchy revealed the existence of a multiagency working group to coordinate investigations across the government. 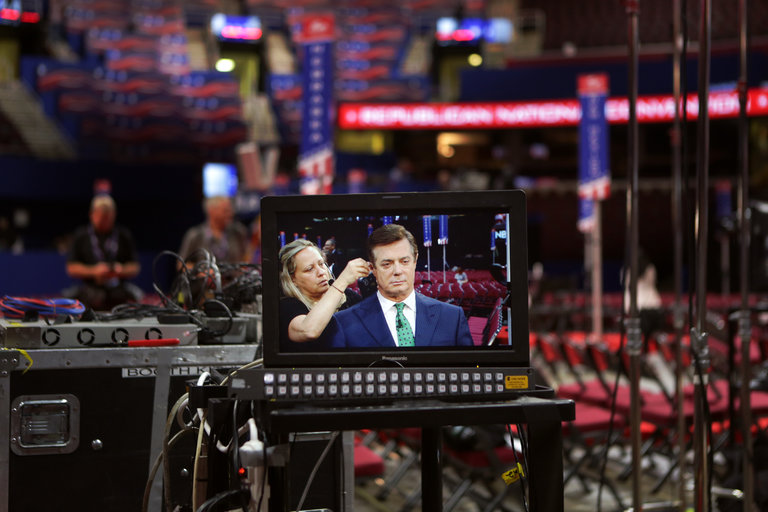