Why is it necessary for a president to issue an executive order telling public officials to enforce the laws passed by Congress?

That’s apparently what it has come to. According to The Wall Street Journal, Trump has signed orders that mean almost everybody living in the U.S. illegally is subject to deportation and new arrivals will no longer be subject to the current catch and release practice.

“The Department no longer will exempt classes or categories of removable aliens from potential enforcement,” WSJ quotes an enforcement memo as saying. “Department personnel have full authority to arrest or apprehend an alien whom an immigration officer has probable cause to believe is in violation of the immigration laws.”

The New York Times reports that the orders end the Obama administration policy that required Border Patrol and Immigration and Customs Enforcement agents to immediately deport only those newly arriving illegal immigrants who were apprehended within 100 miles of the border and had been in the country no more than 14 days. “Now it will include those who have been in the country for up to two years, and located anywhere in the nation,” NYT relates.

The orders also tell the federal immigration agencies to revive a program that used local police to help with immigration enforcement, a program called 287g that was scaled down under Obama, NYT says.

According to Channel 3, the 287g program under Sheriff Doug Gillespie only turned over to immigration those suspects that had an outstanding warrant or an immigration detainer.

But it would be up to current Sheriff Joe Lombardo to determine the level of cooperation. 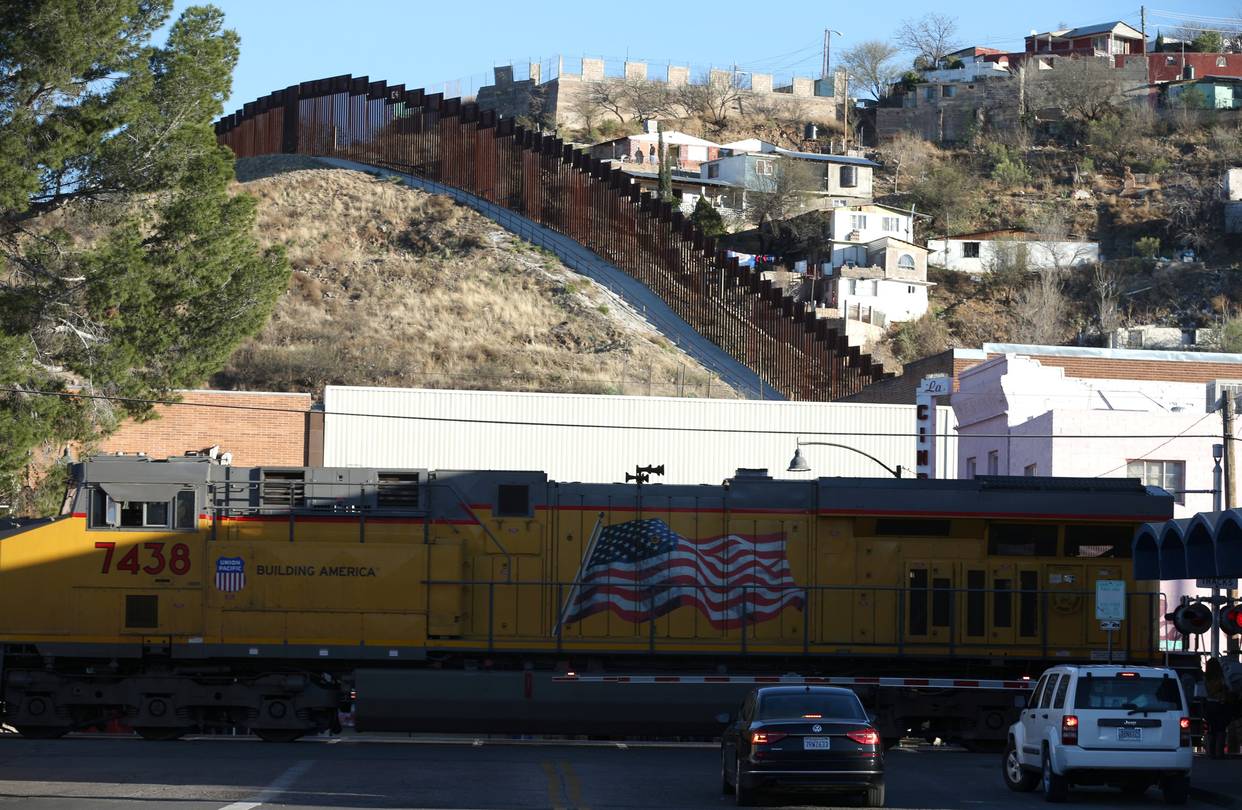