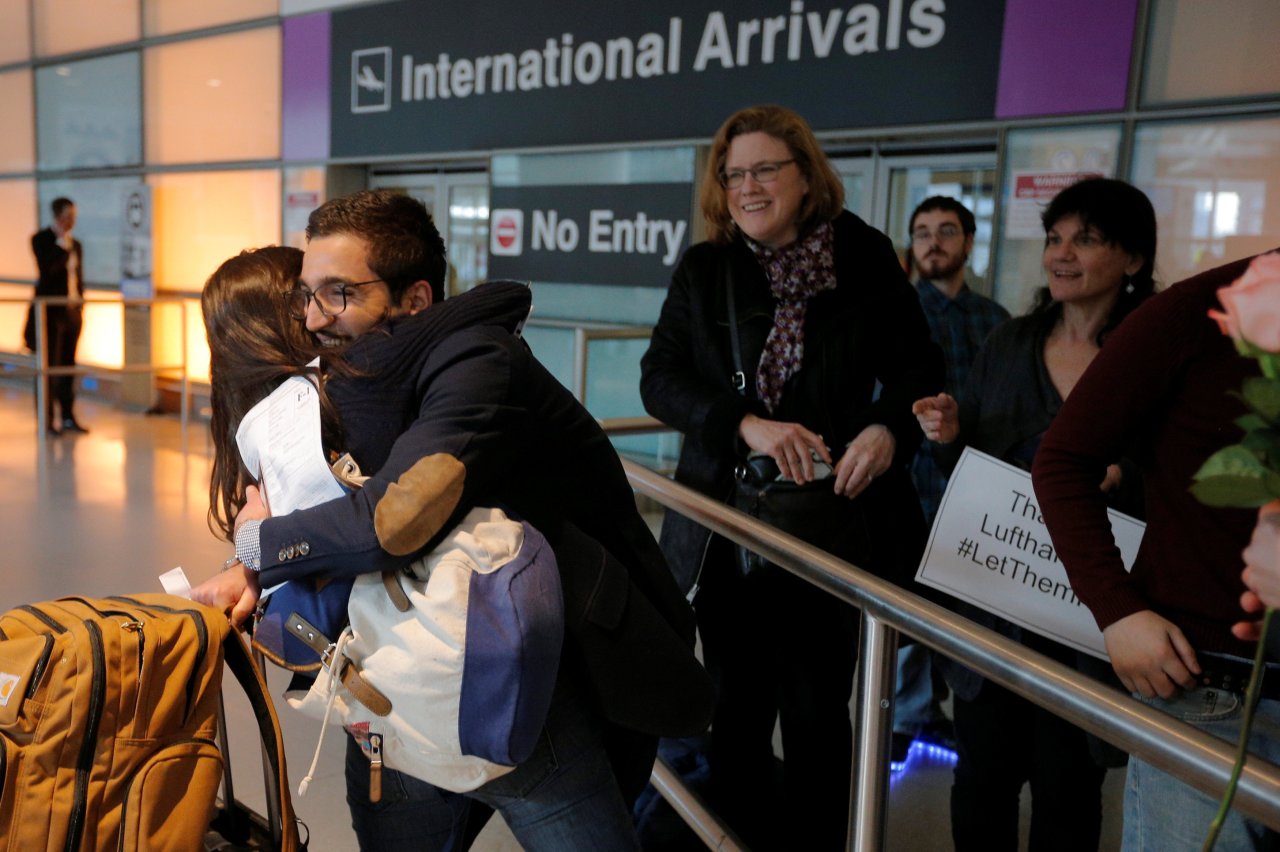 Now, we’ve never been big fans of executive orders and question whether they comport with the law and the leeway any given law grants the executive branch.

But Trump’s order suspending immigration from Iran, Iraq, Libya, Somalia, Sudan, Syria and Yemen for at least 90 days in an effort to block potential terrorists and to give time for vetting sounds much like what Obama did without prompting legal challenges. Without consulting Congress Obama called for allowing 110,000 Syrian refugees into the county. Trump cut that in half.

But a Seattle judge, in his seven-page ruling, granted a temporary restraining order sought by the state of Washington.

His rationale seems a bit dubious. How is the state irreparably harmed by a 90-day cessation of immigrants?

This is what he wrote:

Sounds more like a savings and potential benefit to taxpayers and the state than an irreparable harm. It might well be the right decision under the law and the Constitution, but is it for the right reason?