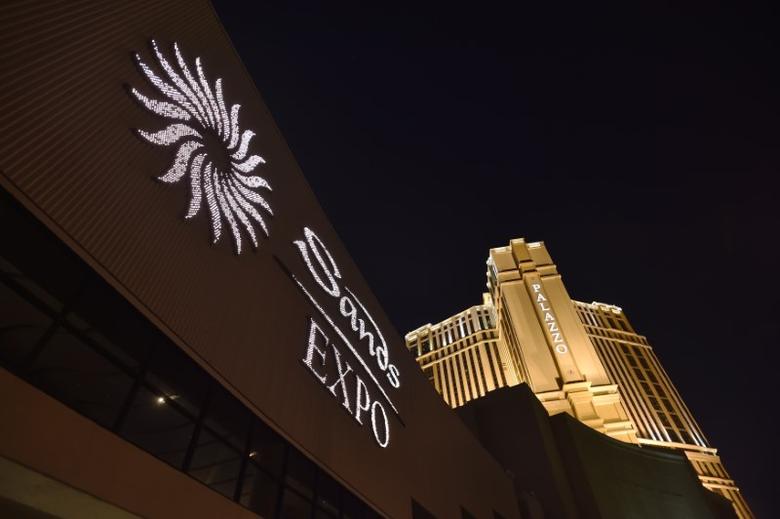 On Tuesday Reuters posted a report online that said the Nevada Gaming Control Board is investigating allegations that Las Vegas Sands Corp casinos allowed Chinese gamblers to bet millions of dollars using the identities of other people.

A day later the Las Vegas newspaper owned by Sands Chairman Sheldon Adelson posted a story saying the Gaming Control Board had confirmed it “has made inquiries about a published report” Sands casinos allowed two women to act as shills for Chinese gamblers. The print version of the story today was buried near the bottom of the last page of the B section.

Sands officials were quoted as saying there is no evidence anyone with the Sands recruited the women to act as shills. The Sands had tried to collect gambling debts from the two women allegedly involved, but charges were dropped when the allegations of money laundering were raised by their attorneys.

“You could say gaming companies are under investigation all the time in one way or another, but it’s not with an assumption that they’ve done something wrong or there’s no criminal type of element to it or anything like that, but that’s our job, 24/7, that’s what we do,” Burnett said. “This is definitely an inquiry.”

The paper quoted him as saying Control Board agents frequently talk with company officials about media reports.

Nothing to see here, move along.

The Reuters report also included this information, which was not included in the SARJ version:

In recent years, state and federal authorities have scrutinized practices in Las Vegas casinos that allow gamblers to play without leaving a paper trail.

The Sands, for instance, paid $47 million in 2013 to settle a U.S. Department of Justice investigation after the discovery that an alleged Chinese-Mexican drug trafficker lost more than $84 million at the Venetian, according to a statement of facts the Sands agreed to as part of its settlement with the DOJ.