According to a Reuters report out of Tel Aviv, Sheldon Adelson, casino and newspaper owner, is willing to walk away from the stadium construction deal if the Raiders don’t meet his terms.

And you thought it was a “public” stadium being funded with $750 million in room tax money.

“They want so much,” Adelson was quoted as saying. “So I told my people, ‘Tell them I could live with the deal, I could live without the deal. Here’s the way it’s gonna go down. If they don’t want it, bye-bye.'”

And why shouldn’t he? He got what he really wanted — that poison pill clause in the law that creates an oversight panel for the convention center expansion that apparently has the power to veto the whole expansion and kill the competition for his privately owned Sands Expo. 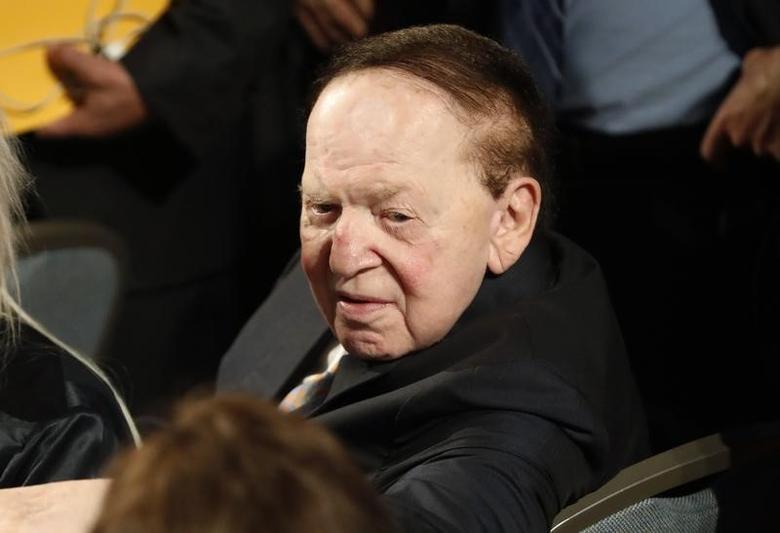 21 comments on “Adelson threatens to walk away from stadium deal”