Perhaps you’ve heard, ObamaCare premiums are going up 25 percent on average next year for the most common coverage. It was in all the papers.

But in Nevada the rates are only going up 8 percent — which was not in all the papers. That’s good news, better news and bad news. It is good for those purchasing insurance on Nevada’s health insurance exchange that the rates aren’t up as much as the national average and nowhere close to Arizona’s skyrocketing 145 percent. The better news for the vast majority of ObamaCare customers is that the out-of-pocket expense is increasing by zero percent. The bad news is that the taxpayer is picking up the increase.

The Kaiser Family Foundation used the second-lowest silver premium for a 40-year-old non-smoker to analyze the changes state by state. Here is the chart:

The overall weighted average proposed rate increase for the entire individual market in Nevada (including the exchange carriers) works out to 15.02 percent for 2017, which is higher than the 9.58 percent hike in 2016.

No one is yet reporting, so far as I can find, the total hit the taxpayers will be absorbing for the premium increases.

AP noted that the spike in premiums generally does not affect the employer-provided plans that cover most workers and their families.

According to a recent editorial, ObamaCare is particularly affecting rural Nevadans. 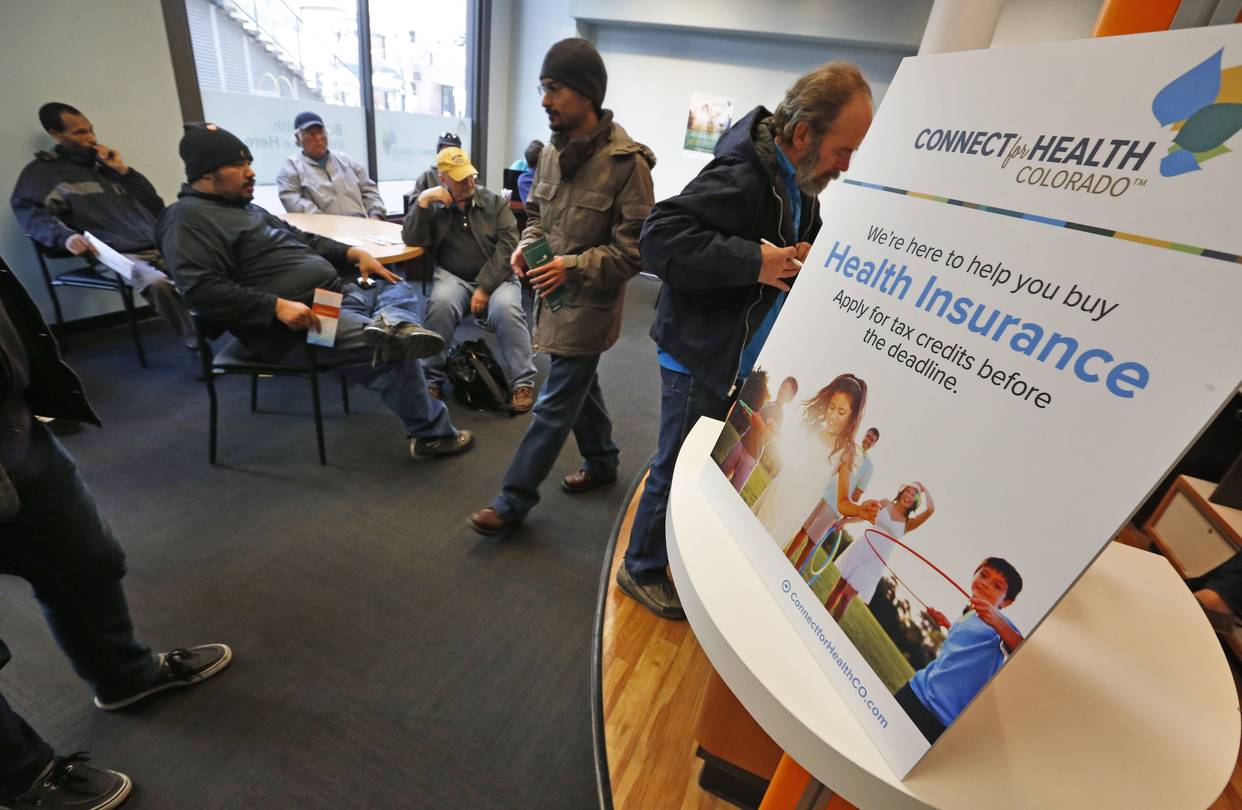