Dems will do whatever it takes to win back the Senate, no matter who they kill to do it.

The Wall Street Journal in an opinion piece posted this evening reports that Democrats are filibustering a billion-dollar bill funding ways to combat Zika, the mosquito-borne virus that causes birth defects, because, they say, the bill bans funding for Planned Parenthood.

But WSJ says the bill appropriates block grants “for health services provided by public health departments, hospitals, or reimbursed through public health plans.” It doesn’t ban funding for anyone.

The ulterior motive is an effort to help Floridan House Democrat Patrick Murphy in his campaign for the Senate seat held by Marco Rubio.

“We can’t keep putting ideology above the health and safety of Florida families,” Murphy was quoted as saying by the WSJ.

“You almost have to admire the political nerve. Mr. Rubio voted in favor of the bill to boost Zika funding. Mr. Murphy voted against it in the House, and Florida’s other Senator, Democrat Bill Nelson, joined the filibuster. As for ideology, Democrats are holding up everything else in the bill — from Zika vaccine development to mosquito eradication — over a phantom affront to the abortion lobby,” WSJ states. “Do the goddesses of Planned Parenthood now have to be cited, if not exalted, in every bill as a precondition for passage?”

Of course, Harry Reid was in the thick of it. Zika funding passed the Senate 89-8 in May. It then passed the House, but Reid, with the support of every Democrat, ambushed the conference report. 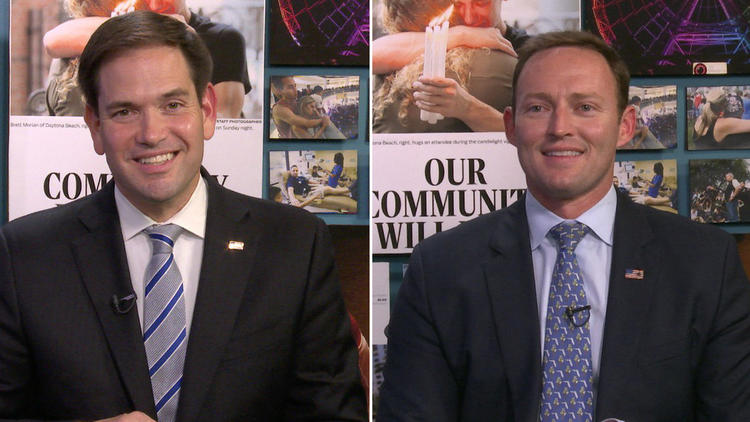