Sally Jewell speaking about the “emergence of an extreme movement to seize public lands.”

Earlier this year Interior Secretary Sally Jewell delivered what could best be described as a doom and gloom speech about the state of disappearing “natural” lands in this country, primarily the West.

She claimed there is an “emergence of an extreme movement to seize public lands — from Oregon to Puerto Rico — putting lands that belong to all Americans at risk of being sold off for a short-term gain to the highest bidder. This movement has propped up dangerous voices that reject the rule of law, put communities and hard-working public servants at risk, and fail to appreciate how deeply democratic and American our national parks and public lands are.”

Communal ownership of vacant land is democratic? I thought there was another word for that.

That extreme movement must include the Nevada Legislature and a majority of Nevada’s Washington delegation, who have put forth modest efforts to transfer to the state control a little more than 10 percent of the federal public lands in the state — which currently amounts to about 85 percent of the state, the highest percentage of any state.

Jewell claimed that an analysis by a non-profit group found that natural areas in the West are disappearing at the rate of a football field every two and a half minutes.

“If you add that all up, you’re looking at a pretty bleak picture,” she warned. “If we stay on this trajectory, 100 years from now, national parks and wildlife refuges will be like postage stamps of nature on a map. Isolated islands of conservation with run-down facilities that crowds of Americans visit like zoos to catch a glimpse of our nation’s remaining wildlife and undeveloped patches of land.”

In a mere century we will have paved paradise and put up a parking lot!

According to the Congressional Research Service, there are 623 million acres of land in this country controlled by various federal agencies — Bureau of Land Management, Forest Service, Fish and Wildlife, Park Service and Department of Defense. If one bulldozed a football field-sized tract every two and half minutes, why there would be no federal land left in a mere 2,700 years.

The Congressional Research Service noted that over a 24-year period from 1990 through 2013 total federal land acreage did decline by 3.6 percent, mostly from the sale of BLM and Defense property, while the other agencies actually grew in land mass. This occurred while the population of the United States grew by 26 percent.

Over the same 24-year period, total federal land holdings in Nevada also declined, but by only 0.6 percent. This while the population of the state grew by 133 percent. At that rate, there would be no federally controlled land in Nevada in a mere 4,325 years.

Of course, Jewell also took the opportunity of this speech to implore Congress to give her more money so she can better “manage” these rapidly disappearing holdings.

A report from the Nevada Public Land Management Task Force, which was created by the Nevada Legislature, noted that the BLM loses 91 cents an acre on the land it controls, but in the four states that have public trust land revenues amounted to $28.59 per acre. The report estimated that Nevada could net $114 million by taking over just 4 million acres of the BLM’s 48 million acres. Taking over all 48 million acres could net the state more than $1.5 billion — nearly half the annual general fund budget.

Meanwhile in Washington, a year ago Rep. Mark Amodei introduced a bill calling for transferring federal land to the state in phases. The initial phase would authorize the state to select no less than 7.2 million acres of public land for conveyance to Nevada.

More recently, Sens. Dean Heller and Harry Reid introduced a bill that would allow Pershing County, after 30 years of discussions, to consolidate checkerboard lands along the old railroad right of way with some becoming public and some private. Up to 150,000 acres would be sold for economic development while a similar acreage would be declared wilderness. It could be a model for other counties to pursue.

The bills are pending. 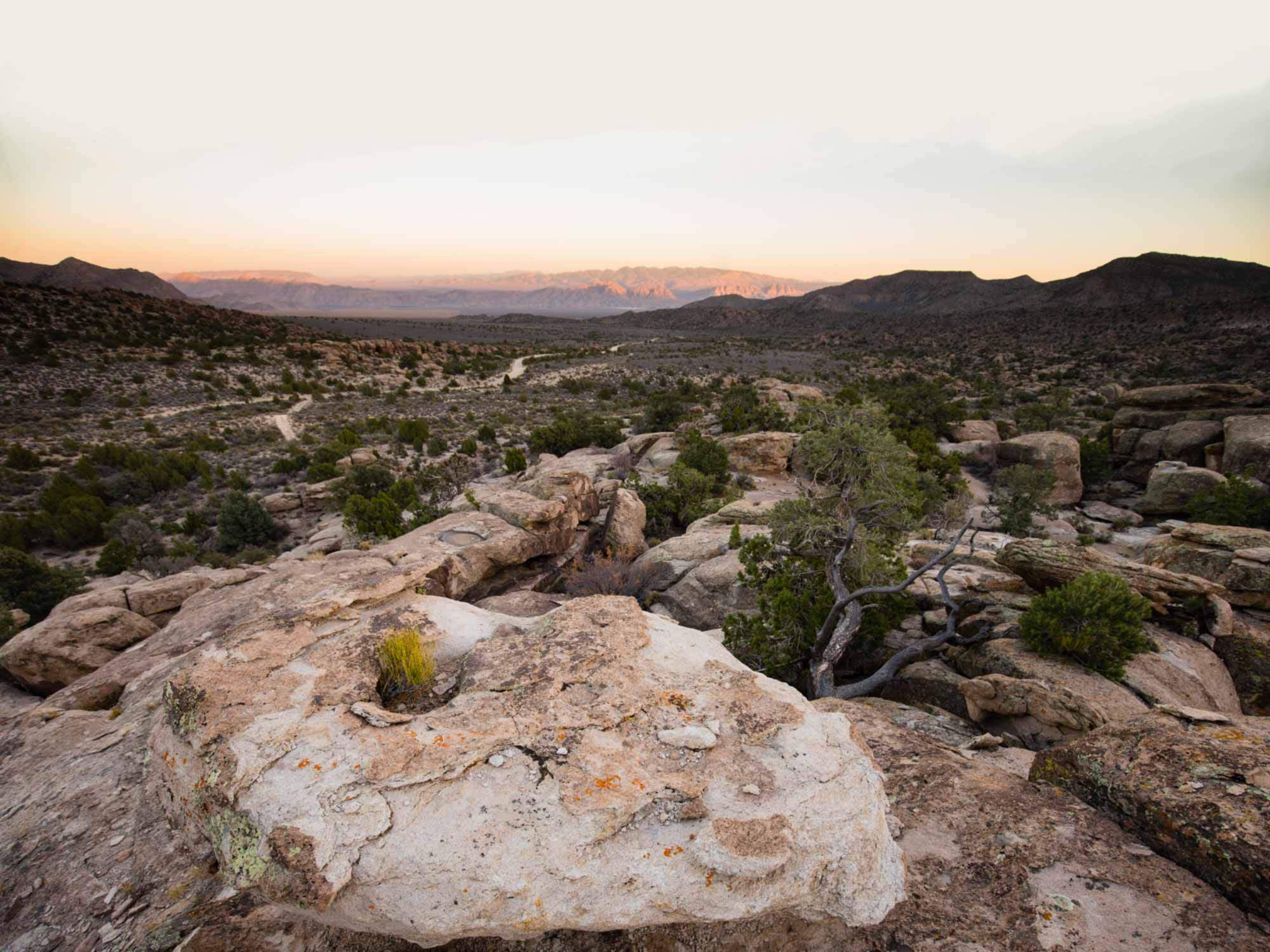 43 comments on “Newspaper column: Jewell feels a drop of rain and declares sky is falling”