The term “irony” is overused and misused, but this just might be the definition of irony.

Buildings on the Malheur National Wildlife Refuge were occupied for more than a month by people protesting the mandatory five-year sentence handed to father and son ranchers Dwight and Steven Hammond for letting controlled burns spread from their private property and burn 140 acres of federal public land.

A score of people are in jail on federal charges for occupying the buildings and one was shot to death by authorities when he tried to drive around a roadblock.

Now, the Los Angeles Times is reporting that one consequence of the occupation was that it prevented land managers from carrying out a 4,000-acre controlled burn needed to remove invasive plants and brush that fuel wildfires. It was postponed due to the occupation.

Since migrating birds are now returning to the refuge, the controlled burn will be put off for a year — unless, of course, there is a wildfire. 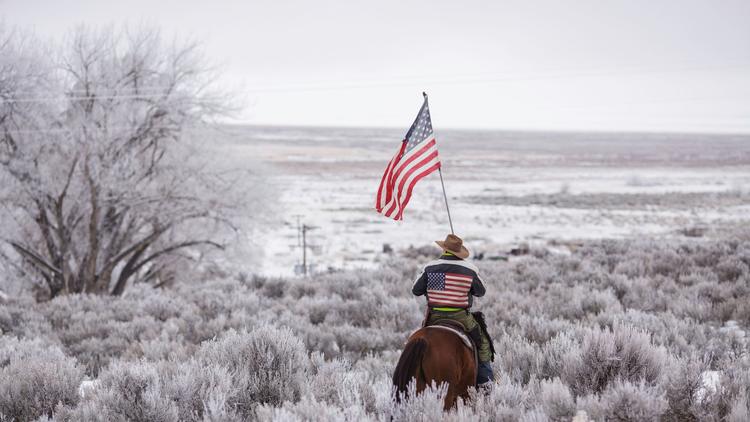