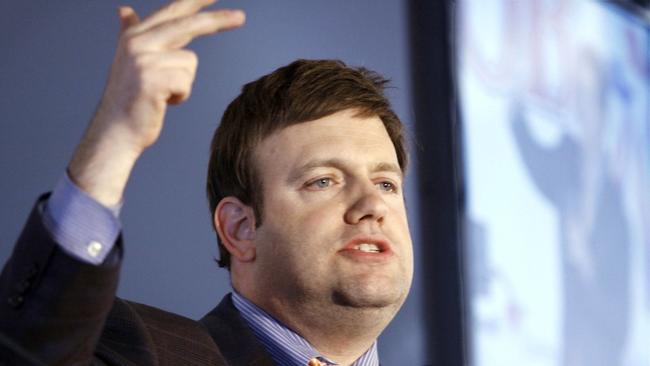 Never let the facts get in the way of your faith.

After a focus group put together by Republican pollster Frank Luntz was unshaken in its devotion to Donald Trump despite being shown videos of his flip-flops and outrageous tantrums, Luntz was shaken. “My legs are shaking,” Luntz actually said.

It appears a fairly large segment of those who claim to be Republican primary voters (more than 20 percent, according to most polls) don’t want a leader or a government that will get out of their way and leave them free to conduct their affairs as they see fit, but, instead, pine for a messiah or someone with star-power.

According to a Time account of Luntz’s grilling of Trump faithful:

The focus group watched taped instances on a television of Trump’s apparent misogyny, political flip flops and awe-inspiring braggadocio. They watched the Donald say Rosie O’Donnell has a “fat, ugly face.” They saw that Trump once supported a single-payer health system, and they heard him say, “I will be the greatest jobs president God ever created.” But the group — which included 23 white people, 3 African-Americans and three Hispanics and consisted of a plurality of college-educated, financially comfortably Donald devotees — was undeterred.

At the end of the session, the vast majority said they liked Trump more than when they walked in.

They stuck with the mercurial Trump no matter what he says or does or how often he bobs and weaves on his stances.

Luntz concluded, “Donald Trump is punishment to a Republican elite that wasn’t listening to their grassroots.”

No, Trump is just one of those people who is famous for being famous and too many voters will blindly follow.

As Stephen Moore and Lawrence Kudlow point out in an Investor’s Business Daily op-ed today, protectionist Trump would be worst Republican president since Herbert Hoover, whose Smoot-Hawley tariffs helped launch the Great Depression.

“A draft of Trump’s 14-point economic manifesto promises that, as president, he would ‘modify or cancel any business, or trade agreement that hinders American business development, or is shown to create an unfair trading relationship with a foreign entity,'” they write, noting that tax cuts and regulatory relief, not trade barriers, will solve the nation’s competitiveness deficit.

Perhaps it is not just the voters who want someone to do all the heavy lifting. Even Congress has punted on its responsibilities, as Bill Wilson points out on the same page of IBD.

Tennessee Republican Sen. Bob Corker recently spelled out his opposition to Obama’s Iran nuke deal in a Washington Post op-ed piece. As Wilson notes, it was Corker who cut the deal that will require both houses of Congress to turn down the treaty by a veto-proof two-thirds majority, a near impossibility, instead of the constitutional requirement that two-thirds of the Senate must approve it.

“But for the past 100 years, Congress has frantically handed its powers, rights and prerogatives over to the executive branch. In so doing, they are rendering themselves impotent and meaningless,” Wilson states.

Nobody wants to think for themselves or take responsibility.

After the focus group session, Luntz said, “There’s like an alternative universe.” 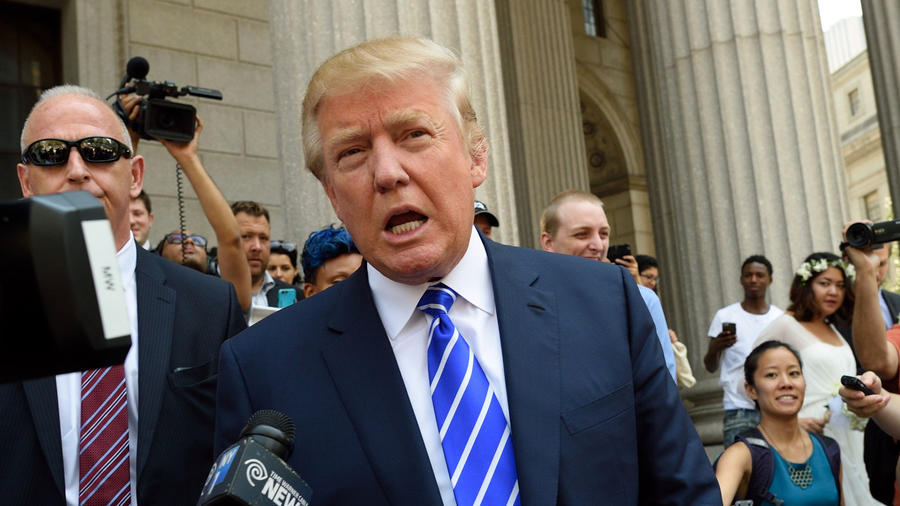 9 comments on “Trump voters will not listen to reason”