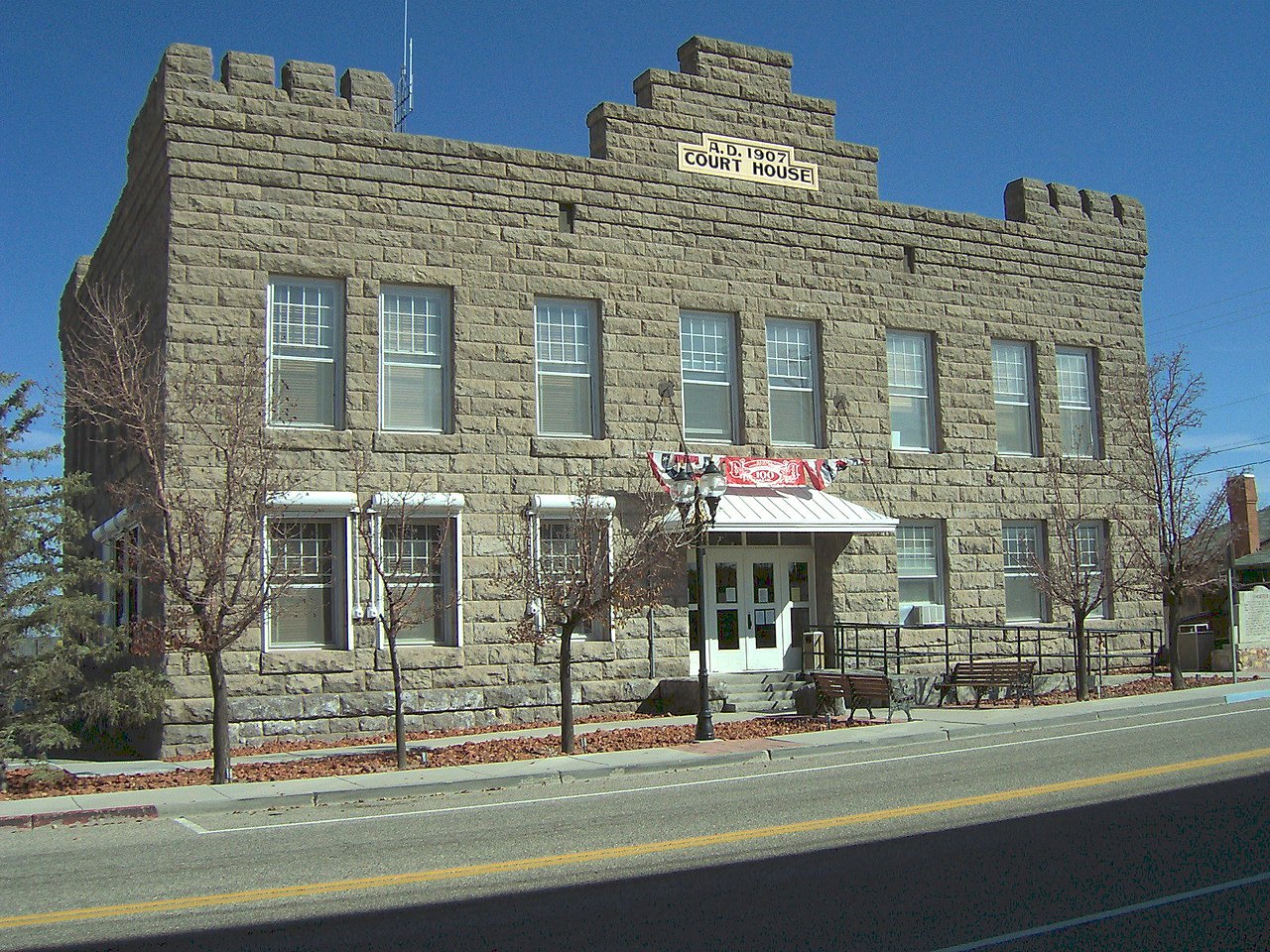 Esmeralda County gets only 6 cents per acre in PILT money.

The silence is deafening.

Because so much of the West in general and Nevada in particular is controlled by the federal government and cannot be taxed, Congress four decades ago came up with a program called Payments in Lieu of Taxes (PILT). Each year about this time the U.S. government writes checks to counties to compensation for lost tax revenue.

A year ago Nevada’s Democratic Sen. Harry Reid issued a press release bragging about all the money Nevada was getting, pointing out that “Nevada’s PILT payments rose roughly $2.1 million from $23.3 million to $25.4 million.”

“PILT funding has a remarkable impact for Nevada counties,” said Reid a year ago. “Over 85 percent of the land in Nevada is owned by the federal government, making it essential that Nevada receive its fair share. These funds support rural communities across Nevada in funding high-quality education, law enforcement, and healthcare systems. I have worked hard to make sure that these crucial programs are fully-funded, and I am grateful that Congress was able to extend these provisions this year. I will work to ensure PILT is again funded for this upcoming fiscal year.”

This year no press release. Perhaps that’s because the Nevada checks this year amount to only $23.26 million, less than two years ago. Nationally PILT payouts are off by $32 million, down to $405 million from $437 million a year ago.

In a press release Interior Secretary Sally Jewell proclaimed, “PILT payments are critical for maintaining essential public services, such as firefighting and police protection, construction of public schools and roads, and search and rescue operations.”

The very next paragraph of the press release, without a hint of awareness of its miserly scope, reports that the “Interior Department collects about $14 billion in revenue annually from commercial activities on federal lands, such as oil and gas leasing, livestock grazing and timber harvesting,” and shares some royalties with the states.

So, the agency collects $14 billion from land that could well be held by the states, counties or private citizens and then magnanimously doles out less than 3 percent in PILT.

The state Legislature this year passed a bill urging Congress to turn over some of the federal land to the state.

A report from the Nevada Public Land Management Task Force noted that the BLM loses 91 cents an acre on land it controls, while the average income for the four states that have public trust land is $28.59 per acre. It also estimated the state could net $114 million by taking over just 4 million acres of BLM land, less than 10 percent. Taking over all 48 million acres could net the state more than $1.5 billion — nearly half the annual general fund budget.

Earlier this year Rep. Mark Amodei introduced H.R.1484 — Honor the Nevada Enabling Act of 1864 Act. The bill has been referred to the House Committee on Natural Resources, where its co-sponsor, Rep. Cresent Hardy, sits. The bill calls for transferring federal land to the state in phases. The initial phase would authorize the state to select no less than 7.2 million acres of public land for conveyance to Nevada.

In addition to being paltry the PILT checks are high inequitable, varying wildly in payment per acre from state to state and county to county.

Remember, Reid said it was “essential that Nevada receive its fair share.”

Reid has had time to send out press releases praising the Supreme Court for upholding ObamaCare and overturning anti-gay marriage laws and praising Homeland Defense for not detaining illegal alien families, but not PILT.

We urge our congressional delegation to move forward with legislation to turn federal land over to Nevada so the state taxpayers can profit from it instead of settling for paltry handouts.

A version of this editorial appears this past week in some of the Battle Born Media newspapers — The Ely Times, the Mesquite Local News, the Mineral County Independent-News, the Eureka Sentinel,  Sparks Tribune and the Lincoln County Record.

27 comments on “Editorial: Nevada should control its land and not settle for paltry alms”