According to calculations by the Los Angeles Times, California businessman Elon Musk and his Tesla Motors, SolarCity and SpaceX companies are sucking up $4.9 billion from the government trough.

The figure includes government incentives, including grants, tax breaks, factory construction, discounted loans and environmental credits, as well as tax credits and rebates to buyers of solar panels and electric cars. A hefty $1.3 billion of that comes courtesy of Nevada lawmakers in the way of tax breaks and abatements of the next decade for Musk’s battery plant near Sparks.

“The $1.3 billion that Nevada may wind up awarding Tesla is actually spread out over 20 years,” Musk said, adding that, “In order for the factory to receive that economic incentive we actually have to have an economic output from that factory of about $5 billion a year.

He said the factory will create 6,500 direct jobs, as wells as indirect jobs for support workers.

It also helps billionaire Musk to make a profit that otherwise might be elusive. The free market just won’t work. 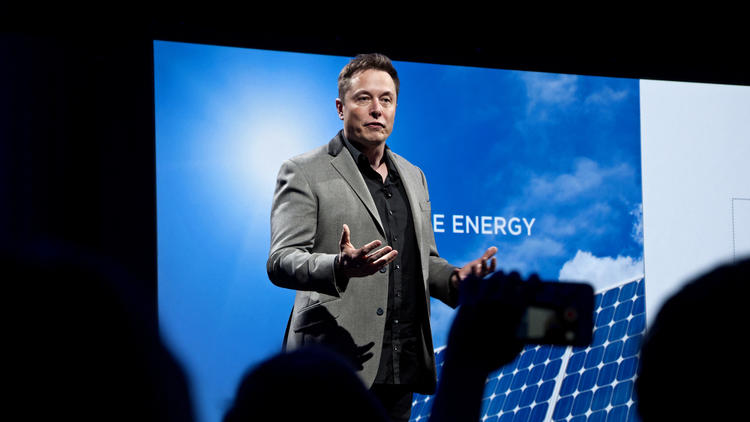 10 comments on “Newspaper tells of Musk largesse from government”