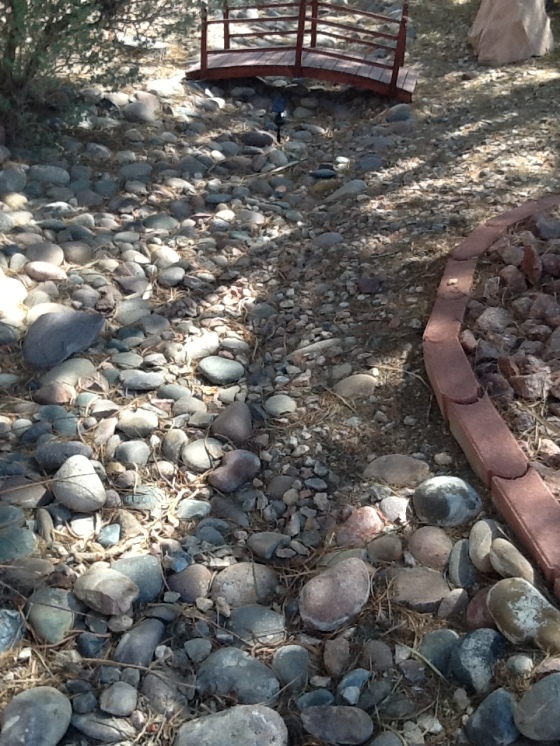 Might have to get an EPA permit to move a rock.

Is there nothing the federal government will not micromanage into a bureaucratic knot of red tape?

Now the Environmental Protection Agency has rewritten the rules for the Clean Water Act in such a way that gives it authority over just about any stream, dry creek bed or backyard wading pool in the country, even though the law as originally written was meant to protect navigable interstate waterways from pollution.

The proposed rule was published in the Federal Register on April 21. The public comment period will be open for 91 days and will close on Monday, July 21.

According to the Nevada Appeal, at a recent meeting of the Nevada Conservation Commission, state engineer Jason King, whose office determines who in Nevada has rights to various water sources, said, “I look at this as an attempt to get into the regulation of the amount of water — an attempt to get their nose under the tent.”

The commission was told the new rules would require federal permits for the most minor changes to the smallest of tributaries, dry creek beds and just about anywhere rain might fall. It would be devastating to farmers, ranchers and others who use water as a part of their business.

“This is a step too far, even by an agency and an administration notorious for over-regulation. This proposal by EPA and the Corps would require cattlemen like me to obtain costly and burdensome permits to take care of everyday chores like moving cattle across a wet pasture or cleaning out a dugout. These permits will stifle economic growth and inhibit future prosperity without a corresponding environmental benefit. This proposed regulation and the burdensome federal permitting scheme will only hinder producers’ ability to undertake necessary tasks and, in turn, result in an exodus of ranchers from the field.”

The definition of the nation’s waters is changed in the rules to include “rivers, streams, ditches, wetlands, ponds, lakes, playas, and other types of natural or man-made aquatic systems.”

Even without the new rules the EPA is threatening to fine a Wyoming couple $75,000 for building a cattle pond on their property after getting full approval from that state’s water engineer, and there was no evidence of pollution.

The conservation commission voted to protest the rules.