It is so reassuring to read that the L.A. Times has risen above the muck and mire of mere print journalism and declared itself to be the “News Bible” — containing only infallible, inerrant and unerring truths — especially when it comes to the gospel according to St. Gore.

In an Oct. 8 screed under the headline “On letters from climate-change denier,” letters editor of the Times Paul Thornton declares, “Simply put, I do my best to keep errors of fact off the letters page; when one does run, a correction is published. Saying ‘there’s no sign humans have caused climate change’ is not stating an opinion, it’s asserting a factual inaccuracy.” 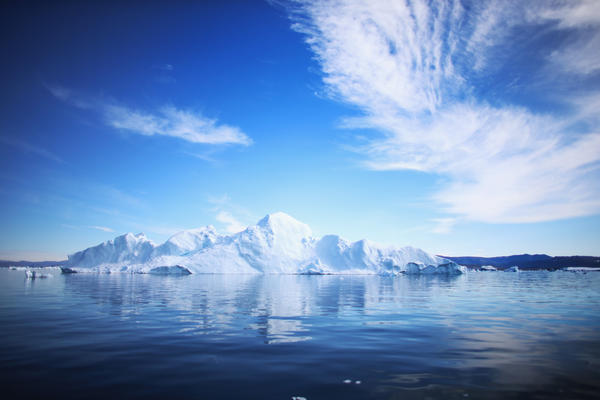 Photo accompanying piece declaring no letters to editor questioning climate change will be printed in the L.A. Times. (Getty Images)

He doesn’t say what he would do if he got a letter saying mankind has surely had some impact on the planet’s atmosphere but we’re still awaiting scientific evidence that the United States alone can return the climate to “normal” — whatever that is — by crippling the economy with carbon taxes and saddling businesses and residences with higher power bills due to the outrageous cost of wind turbines and solar panels.

No, Thornton will take his cue from the acolytes of the Church of Green.

“I’m no expert when it comes to our planet’s complex climate processes or any scientific field. Consequently, when deciding which letters should run among hundreds on such weighty matters as climate change, I must rely on the experts — in other words, those scientists with advanced degrees who undertake tedious research and rigorous peer review,” Thornton writes.

“And those scientists have provided ample evidence that human activity is indeed linked to climate change. Just last month, the Intergovernmental Panel on Climate Change — a body made up of the world’s top climate scientists — said it was 95% certain that we fossil-fuel-burning humans are driving global warming. The debate right now isn’t whether this evidence exists (clearly, it does) but what this evidence means for us.”

How about allowing a letter writer to point out that none of the infallible climate change models predicted that, despite huge increases in carbon output, that there would be no appreciable increase in global temperatures for 15 years? Would that be a heresy? Or a factual inaccuracy? Just asking.

Nothing to debate here. Move along now. The priests of global warming have spoken and let none utter blasphemy from the back pews. Besides, it is only those infidel conservatives who deign to question the divinely inspired scriptures according to St. Gore.

22 comments on “L.A. Times declares it will print letters that contain only the infallible truth about climate change”